Calling and texting over 4G (VoLTE/SMS over IP)

A. VoLTE in Belgium

VoLTE stands for Voice over LTE, i.e. 4G calling. You can automatically benefit from VoLTE technology if you have a compatible smartphone and rate plan give you automatic access to this technology. List of compatible rate plans: Shape formulas ranging from Shape Basic to Shape Traveller, Shape Corporate and all other rate plans with 4G are compatible.

◾ On an iOS device iOS 12.1.1 or higher and the latest provider settings must be installed.

◾ On an Android device: The latest software update must be installed on your device.

The service is activated automatically.

The vast majority of smartphones that have been launched since 2017 support these types of calls.

4G calling is natively enabled on all iPhones from the iPhone 5S.

4G calling works natively on Huawei smartphones from the P20, Sold in Belgium since 2018.

4G calling works natively on the Fairphone 3 and 3+, Sold in Belgium since 2020.

To be able to use VoLTE (Voice over LTE/4G calling) internationally, the same Orange tariff plans with 4G as mentioned above for VoLTE use in Belgium are sufficient.

This page is dedicated to companies. If you are a residential customer, please go to the Orange site destined to residentials. 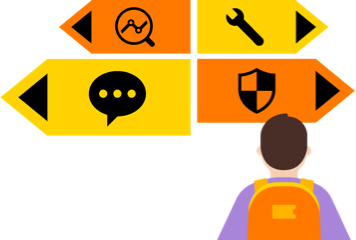 From an Orange phone

From Monday to Saturday: 8am › 8pm